European University in St. Petersburg was considered to be fire-hazardous

European University in St. Petersburg, which prepares election observers, has been closed. The official reason is violation of preventive fire-fighting regulations, which have been uncovered during the recent inspection. But university employees tell that the university has been closed because of political reasons, reports Kommersand business daily. Fire inspection came to the university after deputies of the State Duma, members of United Russia party, and the general Prosecutor’s office had taken an interest in the election observers program.

The project named ‘Inter-Regional Electoral Network of Assistance’ was run in the beginning of 2007 and was meant for three years. It included seminars and lectures for observers from parties. The attendance was taught how to observe rivals, election committees and administration on polling stations. The project was also designed to lend juridical assistance in the case of violations and organize alternative counting of votes. Within the limits of the project a series of booklets was issued, centres of electoral assistance in Tambov, Petrozavodsk, Cherepovets, Perm and in other cities were opened.

In June a depute from United Russia Gajimet Safaraliev charged the committee on education and science to inquire the government of conformity of the activity of the university with its charter and license. The deputy was indignant that the grant of the EU was intended not for scientific researchers, but for creating of a network of observers. ‘It should be regarded as an attempt of a direct intervention of a foreign quasi-state, i.e. of the European Union, in Russian election campaign of 2007-2008’, stated he.

Having run into such a pressure and being concerned about the future of the University, the organizers decided to close the project. It was early left off on January 28. 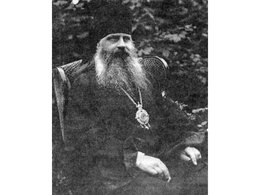 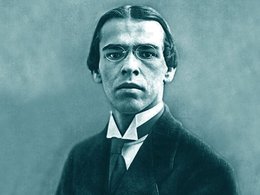