The Russian mathematician Victor Vassiliev, member of the Russian academy of sciences and president of the Moscow Mathematical Society, famous for the invention of Vassiliev invariants in knot theory, was arrested in Moscow on February 21, 2014, as participant of a peaceful protest in support of the defendants of the Bolotnaya Square Case; he was released shortly afterwards. On March 5, Zamoskovoretsky Court in Moscow convicted him guilty of shouting slogans and resisting detention; he will have to pay a substantial fine. Prof. Vassiliev denies both charges. Several of his academic colleagues were witnesses on his behalf confirming that the charges are false.

The European Mathematical Society is deeply concerned about the use of the police and the courts against peaceful protest. The society expresses its warm support to Prof. Vassiliev.

I have learned on 5 March of the conviction of Academician Victor Vassiliev for his participation on 21 February, 2014 in a peaceful protest in support of the defendants in the Bolotnaya Square Case. This news is deeply disturbing.

Cooperation between scientists in Russia and the United States has been vitally important to both countries. This cooperation persisted for many decades through the deepest political divisions, to the great benefit of science and the people in both countries. My own work has followed paths laid down more than half a century ago by Israel Gelfand and his collaborators, just as I see students now inspired by the ideas of Victor Vassiliev.

The use of the police and the courts against peaceful protest is a direct threat to this long history of cooperation. If Russian scientists who are our brothers and sisters are not secure in Moscow, then we cannot feel secure there either.

I hope that the conviction of Academician Vassiliev can be overturned, and that the government of Russia can respect the rights of all of its citizens. Meanwhile I look forward to supporting all efforts at continuing our work together, however great the obstacles placed in the way. 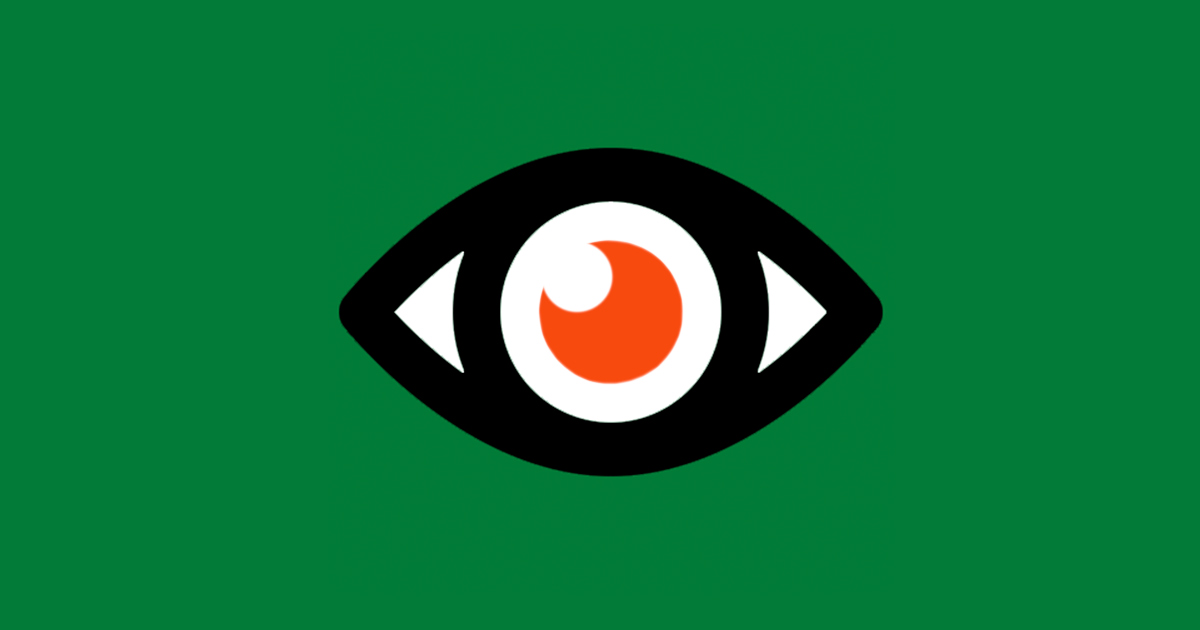 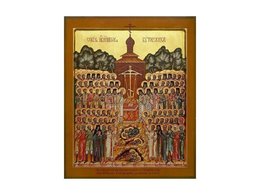 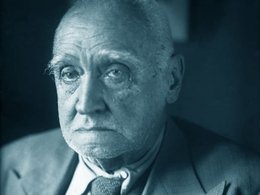